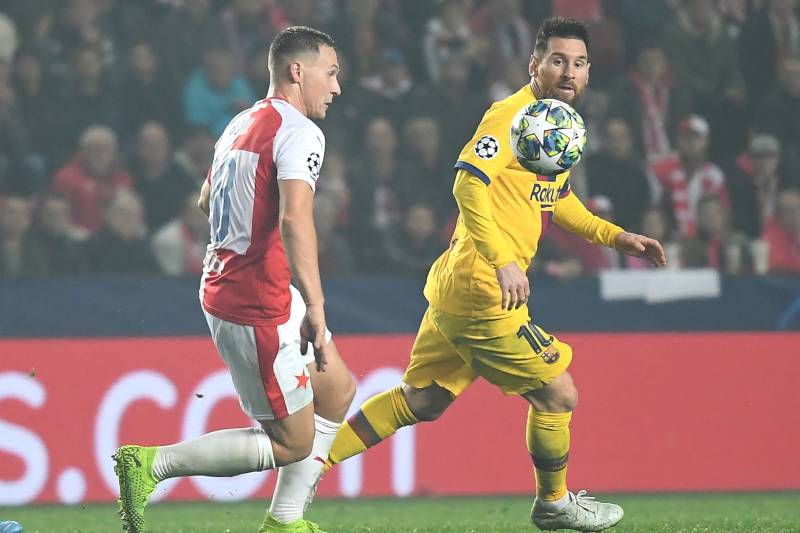 VENUE: Camp Nou (Barcelona).
Barca did win the reverse fixture of this tie, and that too on the road. But it had come at a great cost. Almost all of their weaknesses away from home were on display in the game, and especially towards the end of the fixture, the hosts had dominated the gameplay, putting shame to the famed Catalan side.
For sure we can expect retaliation from the five-time European champions, and taking into account the fierce manner they have played at Camp Nou for the past several weeks, coupled with Lionel Messi’s incredible form, the incoming contingent is in for a tough day at the office.
Barcelona vs Slavia Prague: Predicted Starting Lineups

Doubtful:
Prediction: Barcelona 3-1 Slavia Prague
How to watch and live stream Barcelona vs Slavia Prague. Fans can tune in to watch the game for free on MYGOALTV
You can also live stream the match via MYGOALTV on a range of devices including laptops, smartphones and tablets. 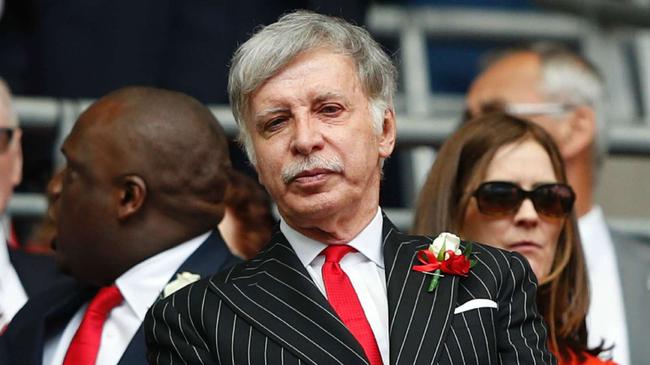 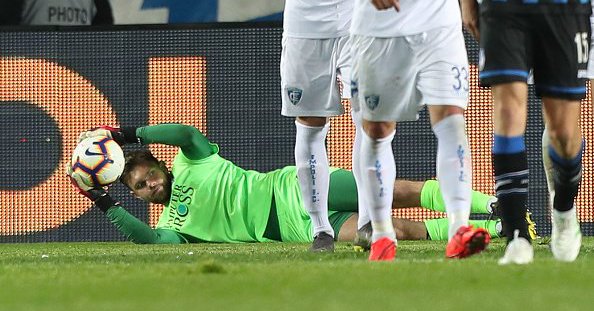 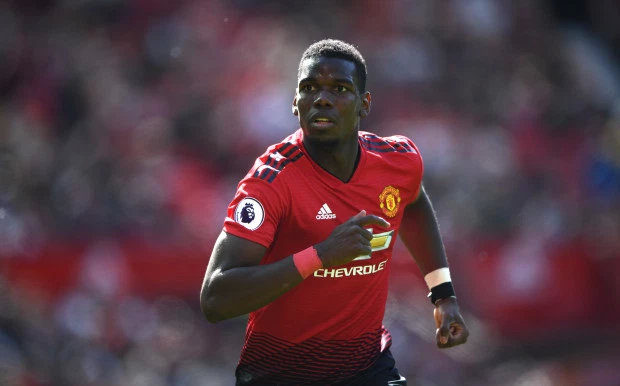 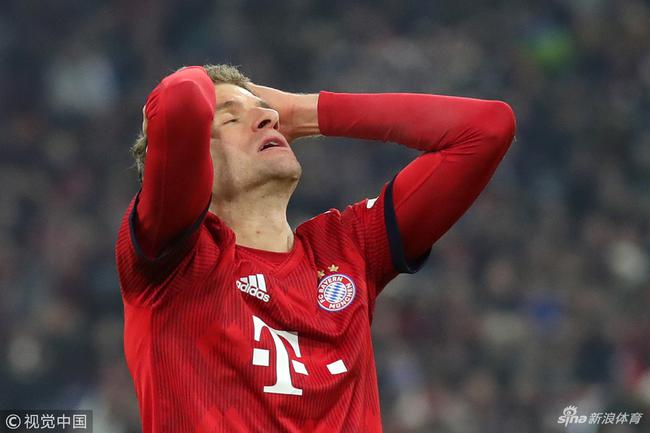