Die Mannschaft was given a rude awakening by the Dutch, as in German soil, the team was defeated 2-4. It made light work of all the goodwill they had accrued by the road win against this same opponent in the reverse fixture. As such, Joachim Low’s men will not take it easy against this minnows in the upcoming battle and will make sure they get the available three points – which definitely will come in handy towards the end of the qualification run.
Estonia vs Germany: Predicted Starting Lineups
ESTONIA


How to watch and live stream Estonia vs Germany. Fans can tune in to watch the game for free on MYGOALTV
You can also live stream the match via MYGOALTV on a range of devices including laptops, smartphones and tablets. 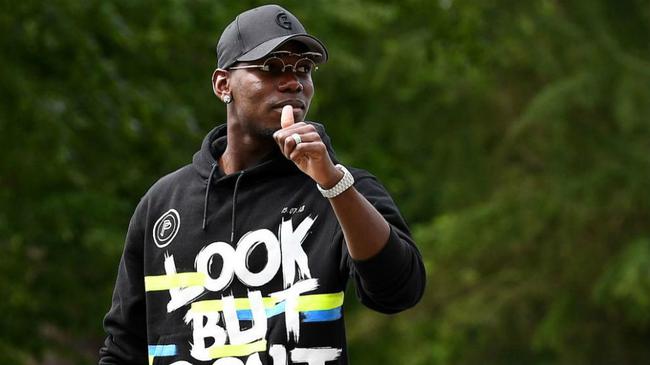 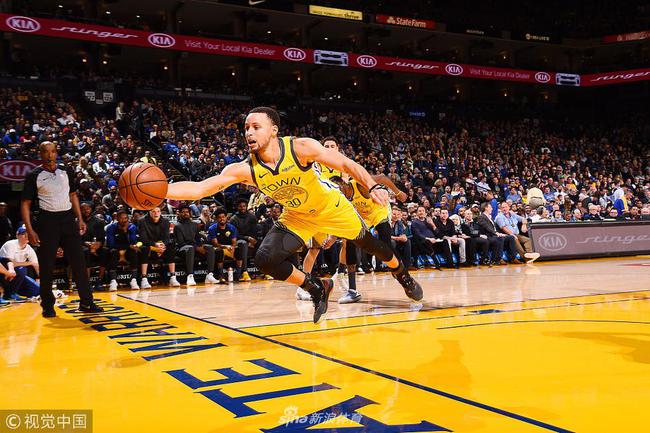 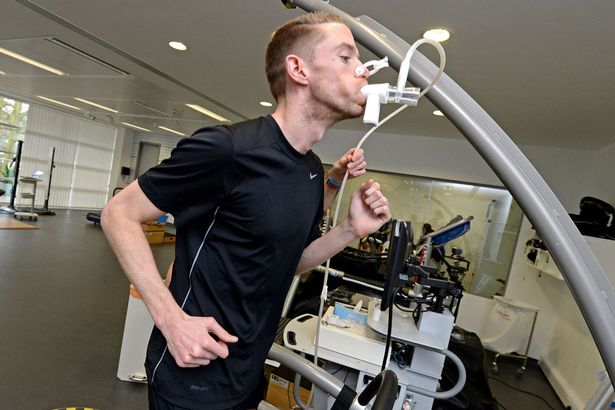 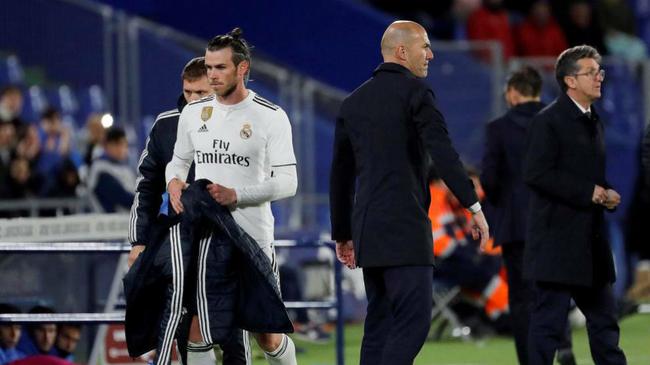