Everton vs Liverpool: The match will be played on Sunday, 21 June 2020. Kick-off 19:00 UK/ 20:00 CET at the Goodison Park and we will have live streaming links closer to the kickoff

The Toffees lost 4-0 on the road the last match-day against Chelsea. The Blues actually run riot over their guests. Four different players chipped in with goals for them, while the Toffees were desperately trying to return at least one goal.

Meanwhile, the Reds registered a 2-1 win at home over Bournemouth in their previous league match-up. It was a comeback win for Klopp’s men, as Sadio Made and Mohammed Salah had to score a goal apiece after conceding early.

As things stand, the Reds are easily the favorites to post the win. Not only have they been the best team in Europe for the last two years, but they have been dominating other squads on a whole different level as well.

On top of that, they have been wounded now – their hopes of a continental treble, and then the domestic double were shattered. Now all that remains is for them to put an end to their three-decade wait for the PL trophy.

By all means Klopp and his boys are going after the PL crown, and they have made it a mission to break Manchester City’s record for 100 points in a season. Moreover, they have thoroughly dominated the Toffees in h2h clashes over the years. In fact, it’s been ten years since the Reds have lost here.

As such, expect a win for Liverpool this Sunday, and that too in style. 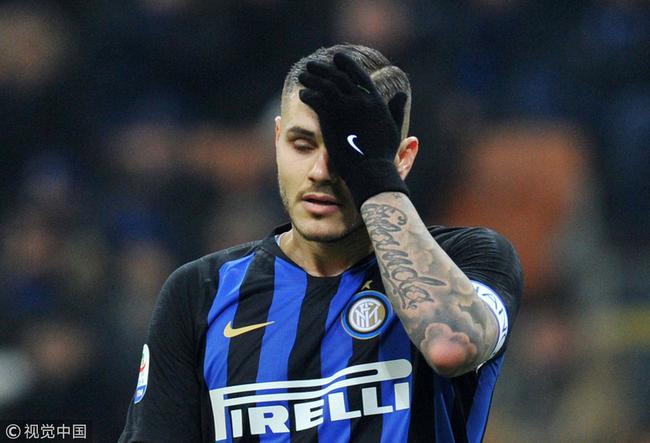 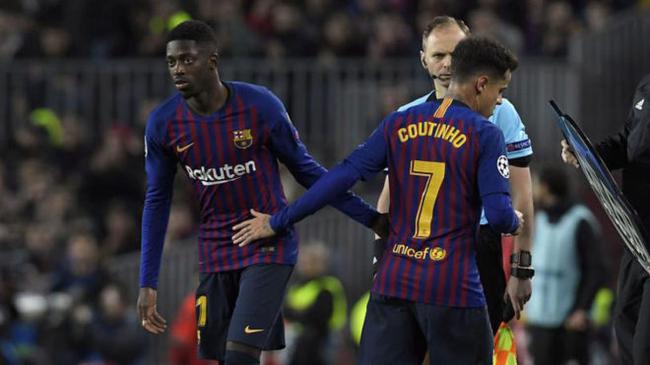 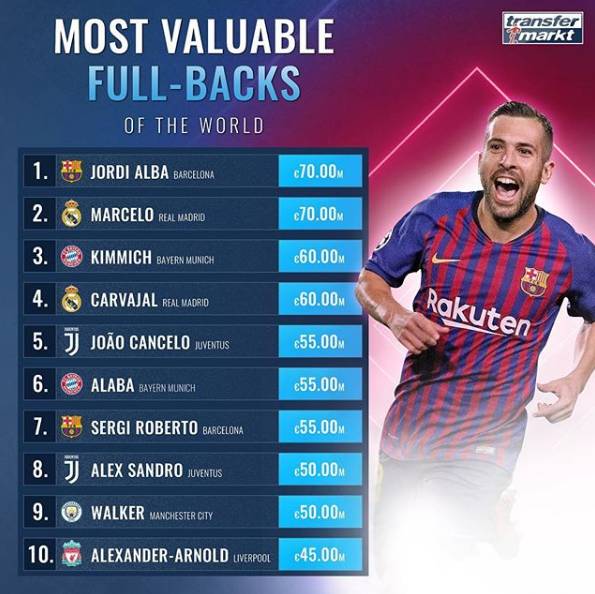 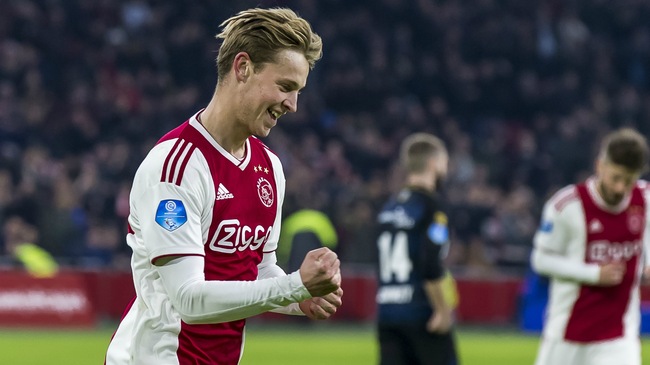