The Red Bulls recorded a 0-2 win on the road the last match-day, against Hoffenheim. Early in the game itself did the guests gain upper hand – thanks to their two quick-fire goals, that came in the span of two minutes.

Interestingly, both goals were scored by Dani Olmo. Thereafter, the Bulls concentrated a bit more on defense, and saw out the remaining minutes without further incident.

In the meantime, Rosler’s men lost at home the past game week, against Borussia Dortmund. Though it seemed the match-up would end in a draw, the Erling Haaland goal in the injury time gifted the three points to his team.

As things stand, the Red Bulls are the overwhelming favorites. They are placed in a podium position, and one more win would most certainly ensure their participation in the next edition of the Champions League.

On top of that, they were unbeaten in 27 of their past 29 overall fixtures, and are unbeaten at home in their last 15 appearances – with their last loss here coming in the Champions League.

On the contrary, Rosler’s men have been one of the worst in the league this season, and they have a total of four wins away from home in the campaign. In addition, they have severely suffered in h2h clashes over the years as well.

Taking into account all these findings, it’s concluded that Leipzig are about to post a huge win this game week. 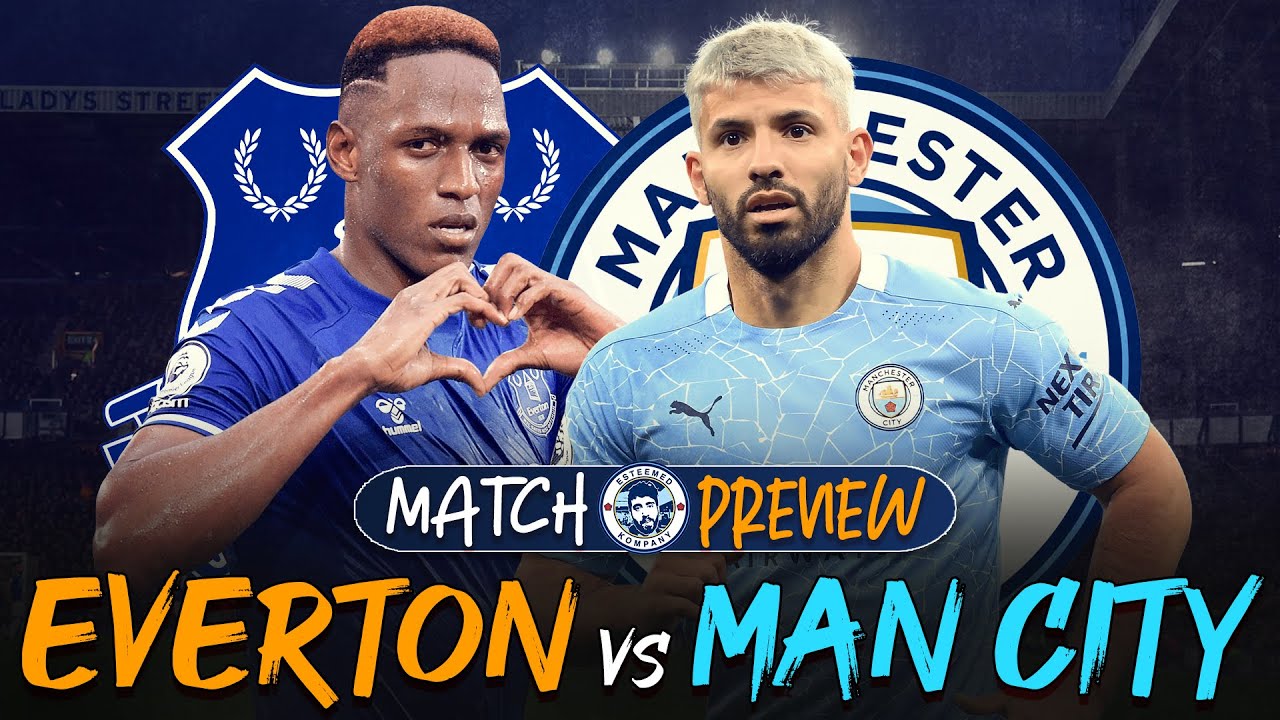 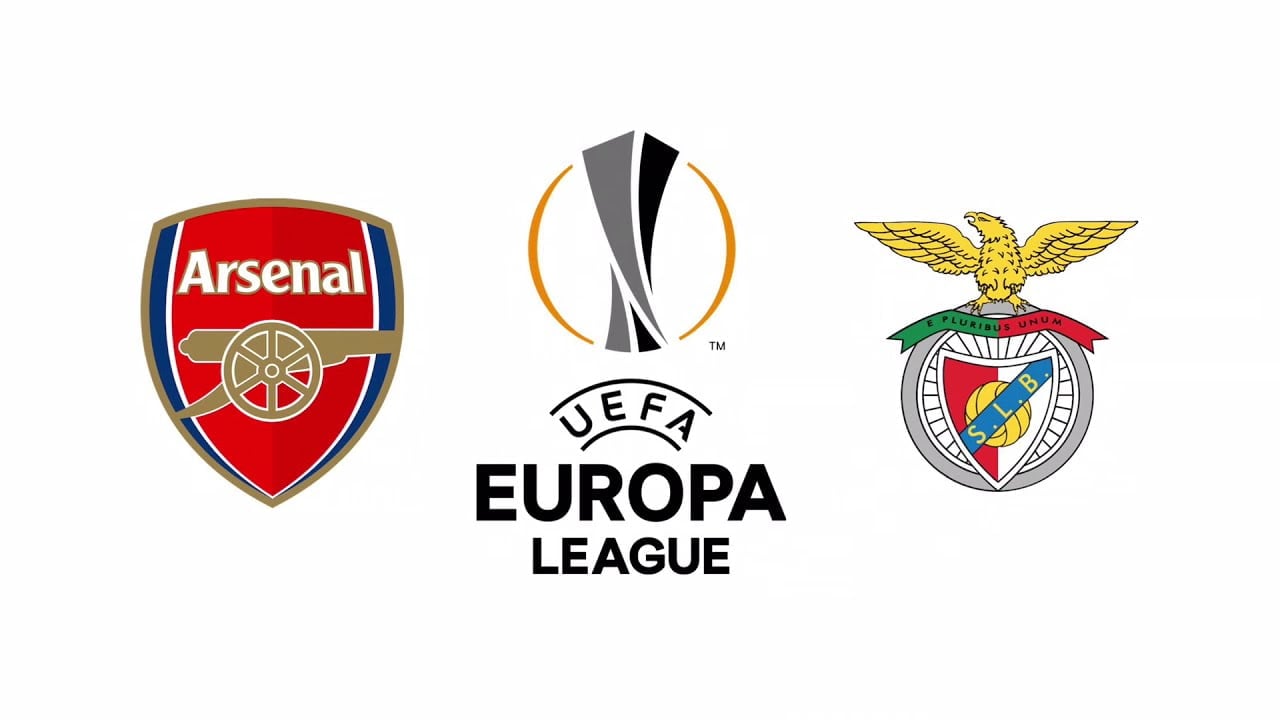 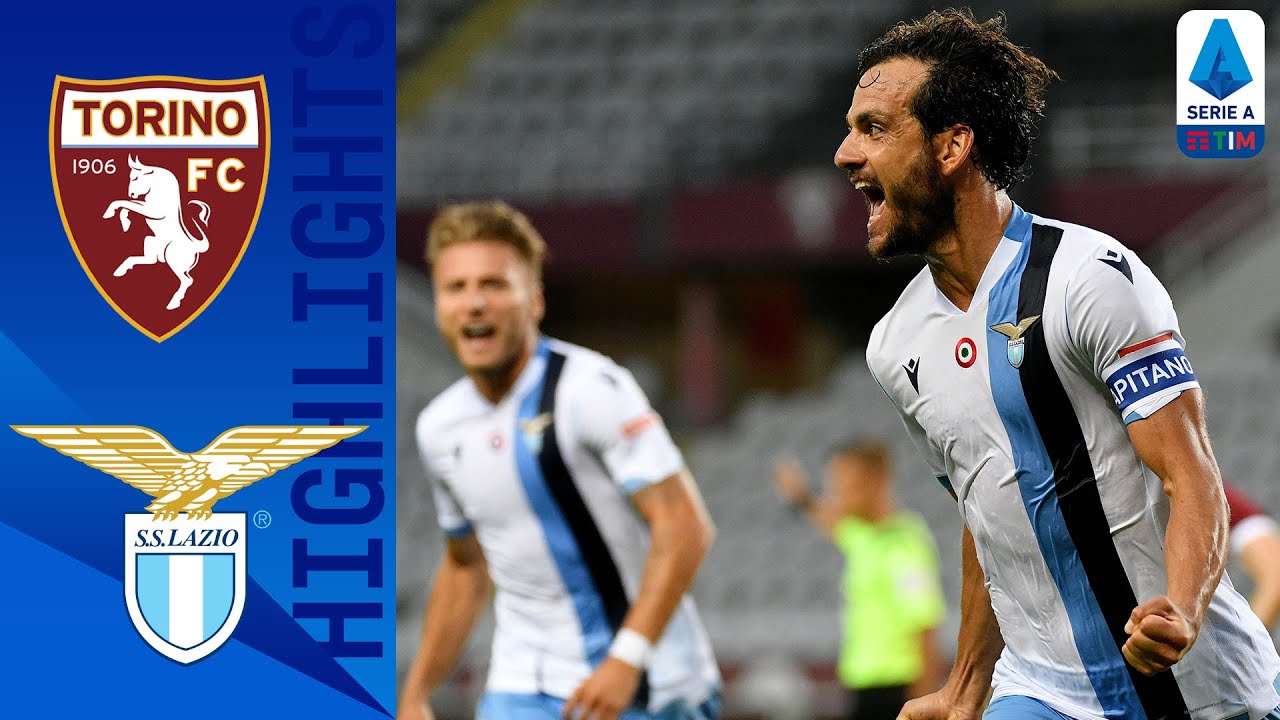 Italy - Serie A
Milan vs Udinese

Italy - Serie A
Atalanta vs Crotone

Italy - Serie A
Cagliari vs Bologna

Italy - Serie A
Fiorentina vs Roma

Italy - Serie A
Genoa vs Sampdoria