VENUE: Parc Olympique Lyonnais (Lyon).
Benfica, despite their top performances in recent match-days, is placed at the bottom of the table in Group G. They will need to skillfully wade through these remaining three fixtures if they harbor any hope of qualification. The fact that they are on the road might prove to be an obstacle, but the confidence of defeating this same opponent in the last match-day in the competition will give them the confidence to go after the three points.

Hosts Lyon could make use of this desperation of the visitors, and try and improve their standing. The other game in the group is between toppers Leipzig and Zenit, and this presents an opportunity for the French outfit to make up for lost time.

Prediction: Lyon 1-2 Benfica
How to watch and live stream Lyon vs Benfica. Fans can tune in to watch the game for free on MYGOALTV
You can also live stream the match via MYGOALTV on a range of devices including laptops, smartphones and tablets. 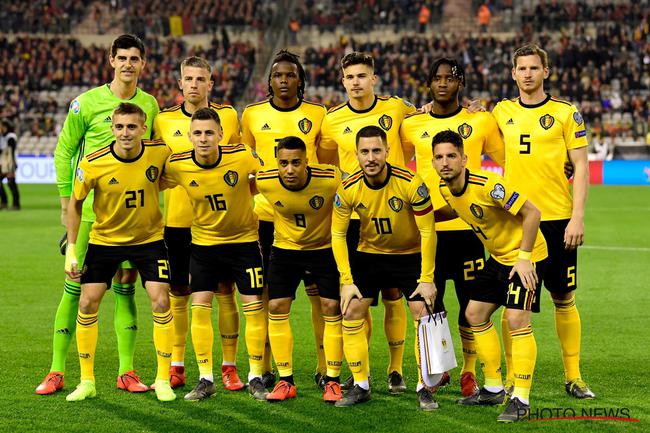 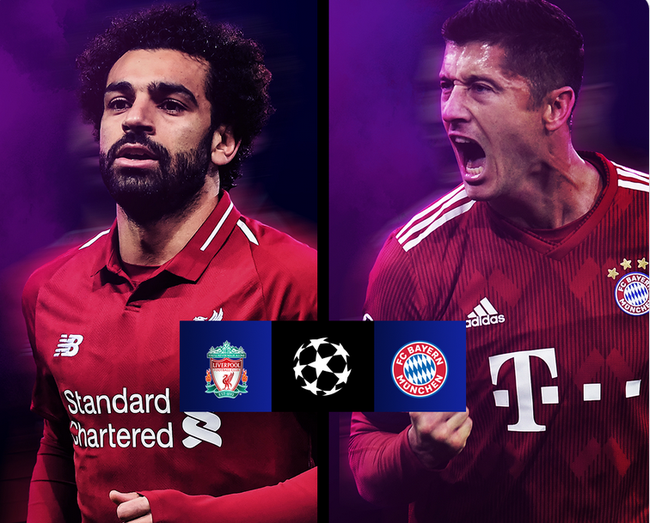 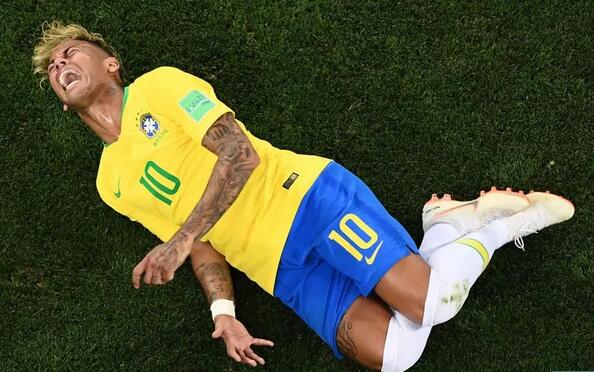 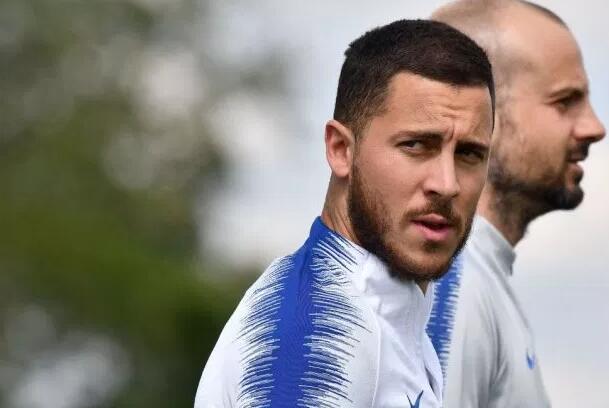