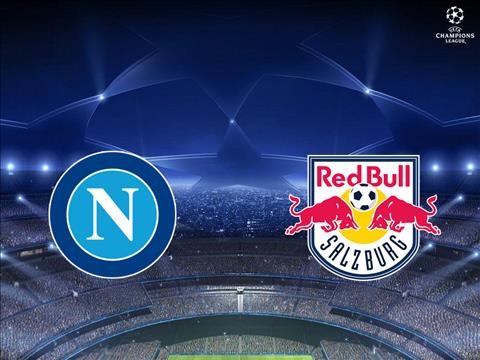 VENUE: Stadio San Paolo (Naples).
All Napoli needs to do to end up as group champions, is to win the games against Salzburg, and Genk, and hold Liverpool at least to a draw. They are at the top of the table, with a lead of one point as of now. This match-day, closest competitors for the pinnacle position, Jurgen Klopp’s men, have been afforded an easier fixture, and this further magnifies the need for the Blues to register a victory.
Opponents Salzburg may be minnows, but only a naïve person would consider them to be on the back foot. They have put forth impressive performances in every single match so far in the competition, and despite the presence of the reigning champions of the competition in their midst, have scored the most number of goals in the group, by a mile.

Prediction: Napoli 1-1 Salzburg
How to watch and live stream Napoli vs Salzburg. Fans can tune in to watch the game for free on MYGOALTV
You can also live stream the match via MYGOALTV on a range of devices including laptops, smartphones and tablets. 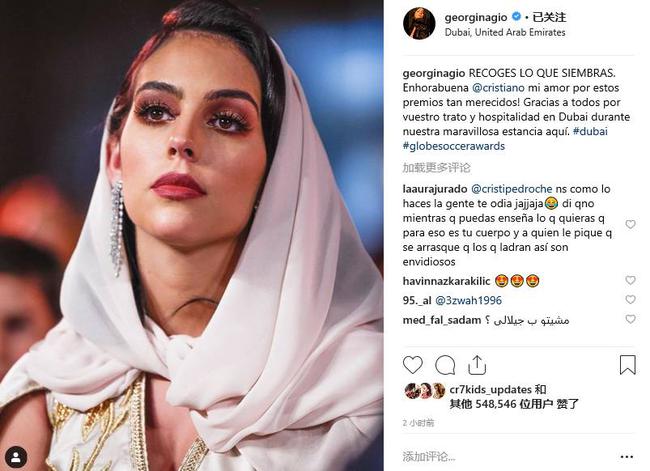 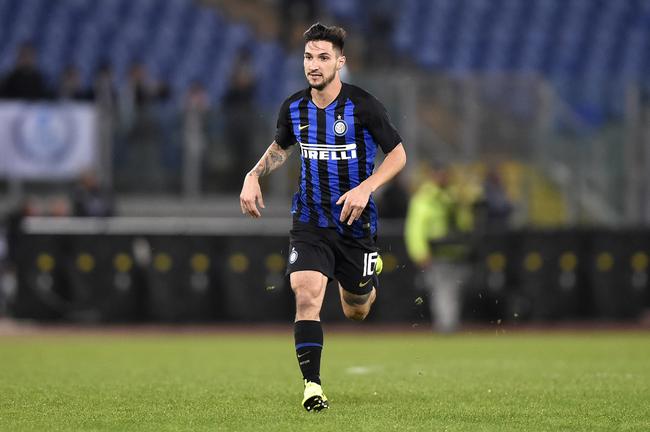 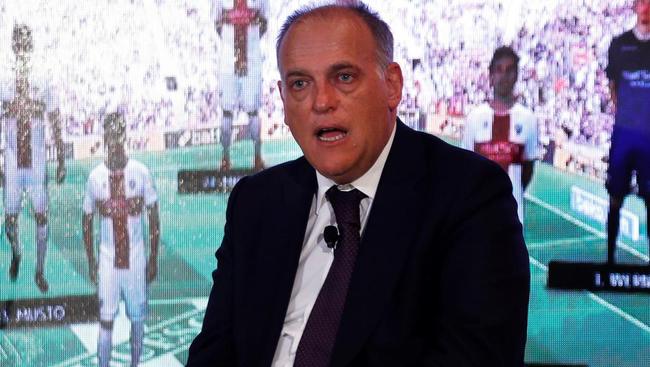