West Ham vs Wolves: The match will be played on Saturday, 20 June 2020. Kick-off 17:30 UK/ 18:30 CET at the Olympic Stadium, London. and we will have live streaming links closer to the kickoff

The Hammers lost 1-0 on the road the last match-day, against Arsenal. The guests did withstand intense pressure from the Gunners for a very long time, before conceding the sole goal and the winner in the 78th minute.

In the meantime, the Wolves were held to a goalless draw at home by Brighton. The hosts did try their best to slot in a goal till the very end, but the visiting defense held strong.

By the looks of things, the Wolves are one of the best teams at present in the league – the reason being, they are only one of the four teams in the competition to have gone unbeaten in the past five fixtures – which even Liverpool could not lay a claim on.

They are also locked in a race to secure a Champions League spot, or a Europa League ticket at the least.

On the other hand, the Hammers are one of the worst teams in the league. They are level on points with the relegation cut-off, and have a single win from their past ten overall games.

And at home, not only did the team lose six of their prior ten appearances, but they were winless in ten of their last twelve home games as well.

Considering all these findings, it’s deduced that Wolverhampton Wanderers are about to deliver a winning performance this Saturday. 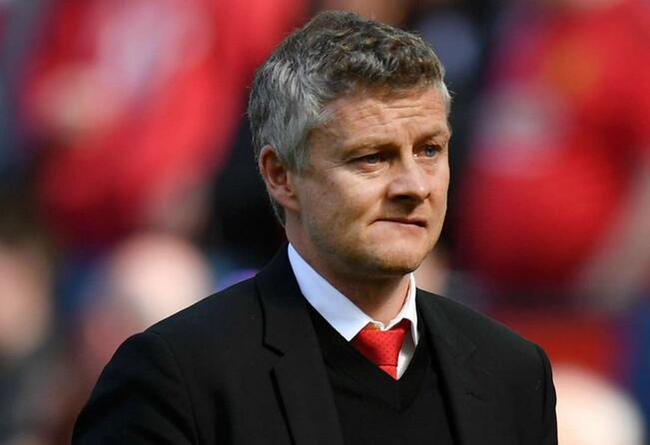 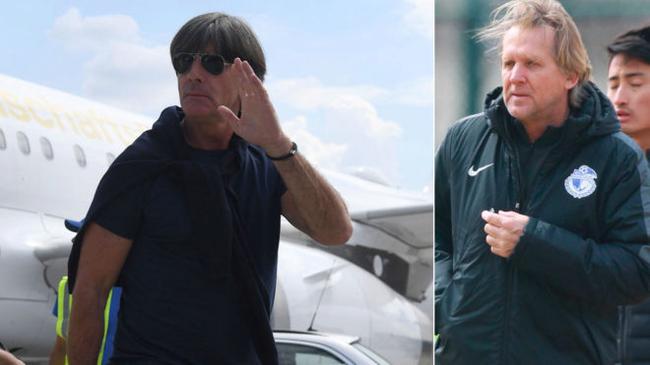 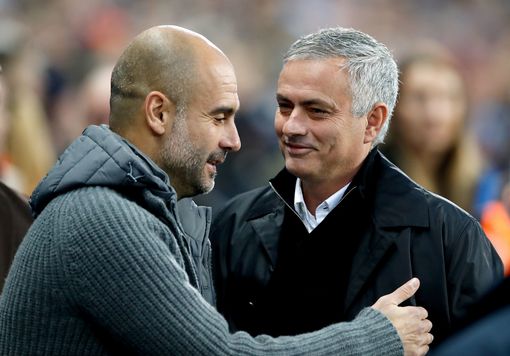