VENUE: Gazprom Arena (Saint Petersburg).
Group G has opted a route for a competitive finish, and with top-performers from some of the major leagues in Europe, it certainly is apt. Leipzig is at the top of the table as of now, with six points, but the loss they suffered at home against Lyon could really come back later to haunt them.

This match-day, they would hope for the Lyon-Benfica game to end in a draw, while they themselves script a victory against the Russians. This would carve a safe spot for the Germans in terms of qualification, but the fact they are on the road against Zenit, who have been on ominous form at the Gazprom Arena, could prove to be their undoing.
Zenit vs RB Leipzig: Predicted Starting Lineups
Predicted line-up (4-4-2): Kerzhakov; Karavaev, Ivanovic, Rakitskiy, Douglas Santos; Driussi, Ozdoev, Barrios, Zhirkov; Dyzuba, Azmoun

How to watch and live stream Zenit vs RB Leipzig. Fans can tune in to watch the game for free on MYGOALTV
You can also live stream the match via MYGOALTV on a range of devices including laptops, smartphones and tablets. 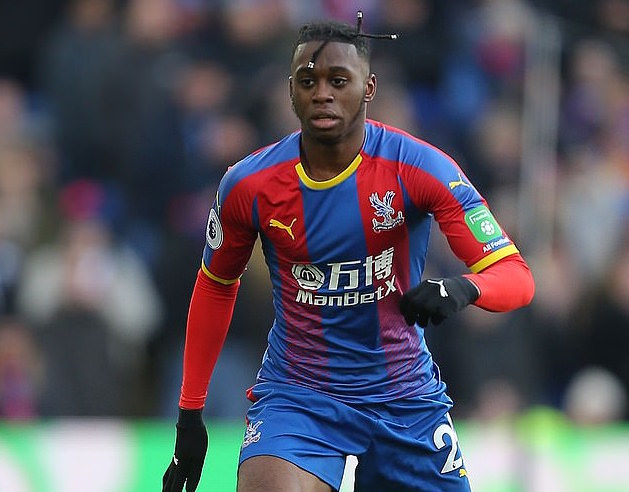 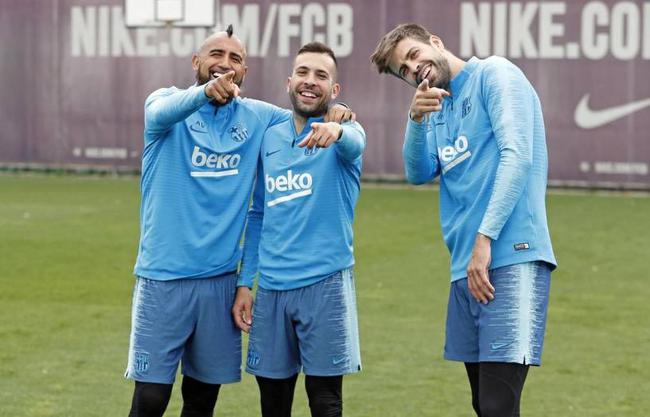 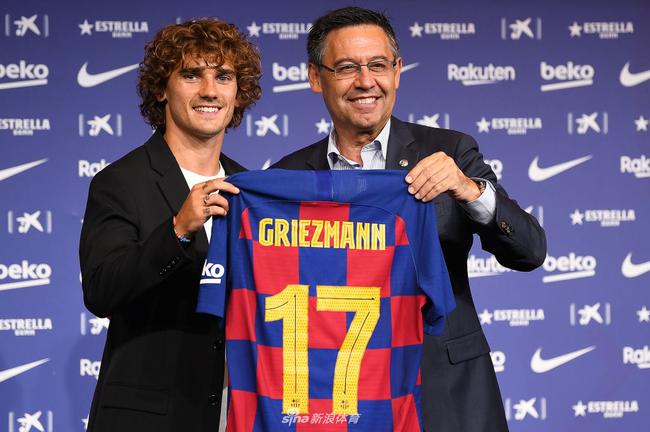 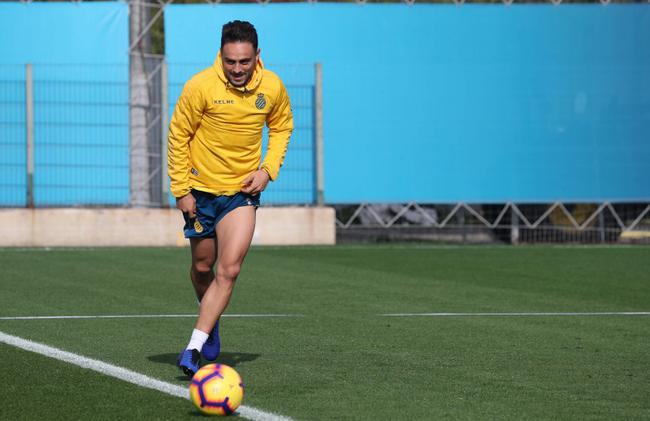